I believe in God, the Father almighty, creator of heaven and earth.

I believe in Jesus Christ, God’s only Son, our Lord, who was conceived by the Holy Spirit, born of the Virgin Mary, suffered under Pontius Pilate, was crucified, died, and was buried; he descended to the dead.

On the third day he rose again; he ascended into heaven, he is seated at the right hand of the Father, and he will come to judge the living and the dead.

I believe in the Holy Spirit, the holy catholic Church, the communion of saints, the forgiveness of sins, the resurrection of the body, and the life everlasting. Amen.

The Apostles’ Creed is the affirmation of faith most widely used by United Methodists. It derives its name from its use in the Christian church from as early as A.D. 150 and the early belief that it was used by the apostles. Beginning in the third century, this creed was used at baptisms by the Roman Catholic Church. Through the years it has been used widely by both Roman Catholics and Protestants as the formative statement of the faith into which Christians are baptized.1

Why do we say, "I believe in the holy catholic church,"...

"The Apostles' Creed is a statement of core Christian beliefs the developed initially as part of baptismal rites in the early church. The term "catholic" (with a lower case "c") did not and does not refer to any specific denomination or group of Christians. The term, etymologically, comes from two Greek words that together mean, "throughout the whole." "Catholic" in a single word, both means throughout all time and places and points to the essential unity or wholeness of the church in Christ. No one English term captures that dual sense of this ancient Greek word quite as well as "catholic." So when the creed states, "I believe in the holy catholic church," it refers to the wholeness of the whole church in all times and places rathe 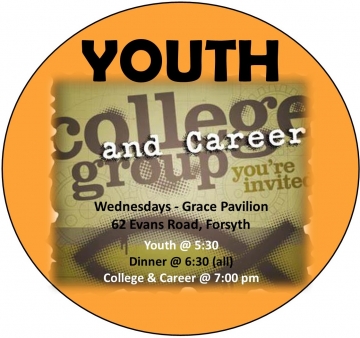 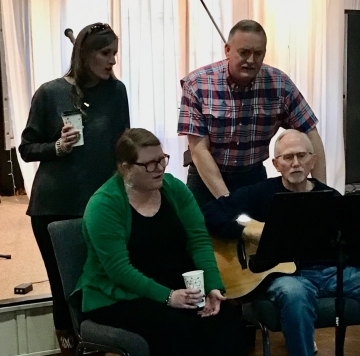